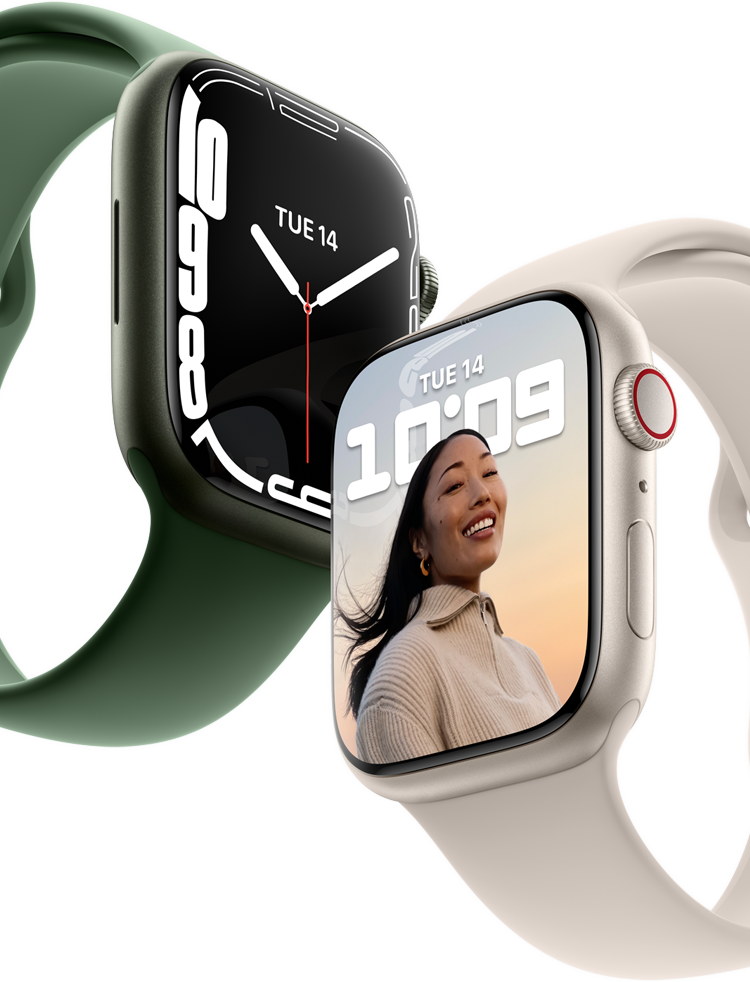 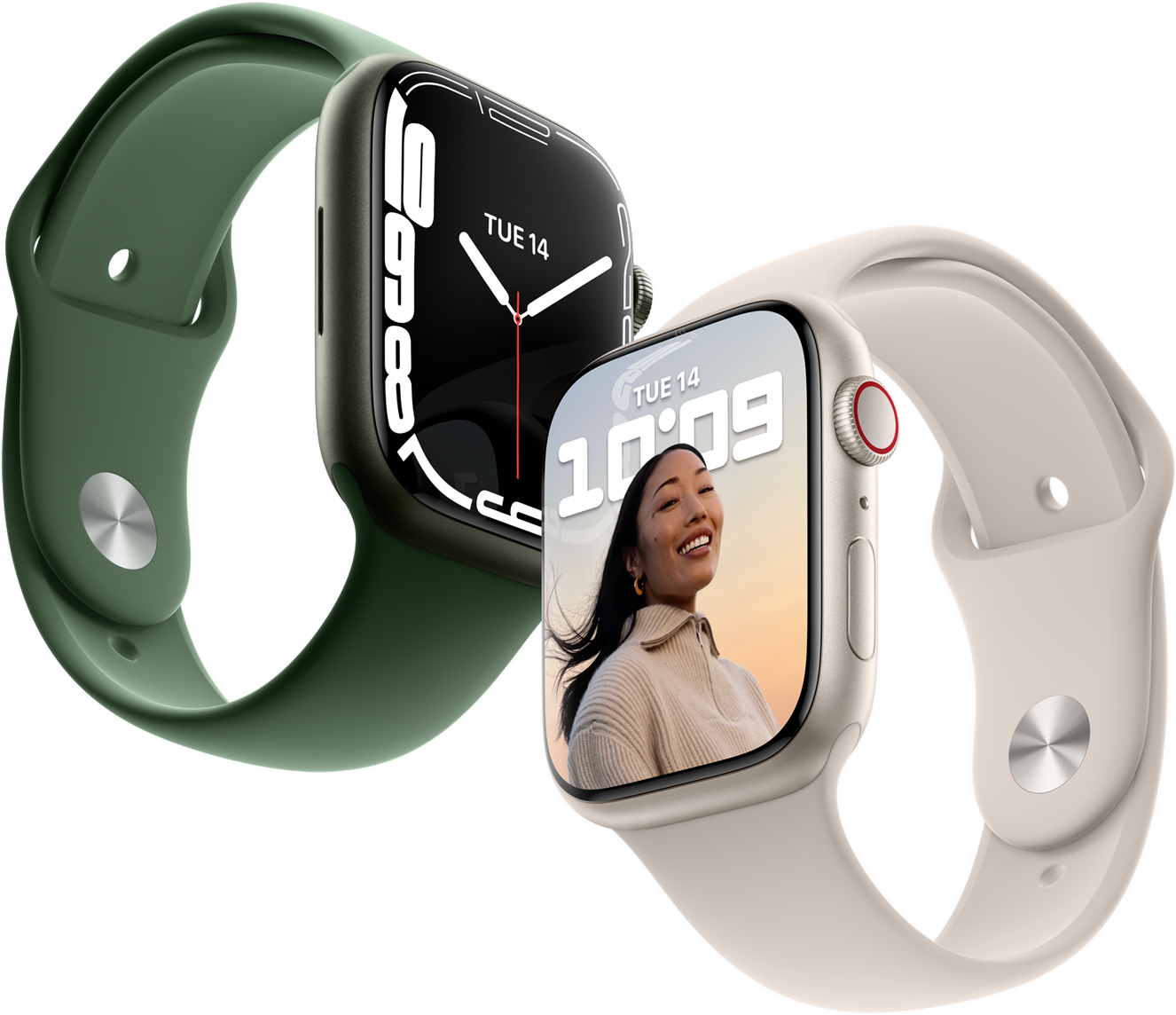 Larger display. More durable. Faster charging. And powerful features like Blood Oxygen◊ and ECG◊ apps. A healthier you is in sight.

Connect your Apple Watch on our One Number Wearable plan,
only with Spark. 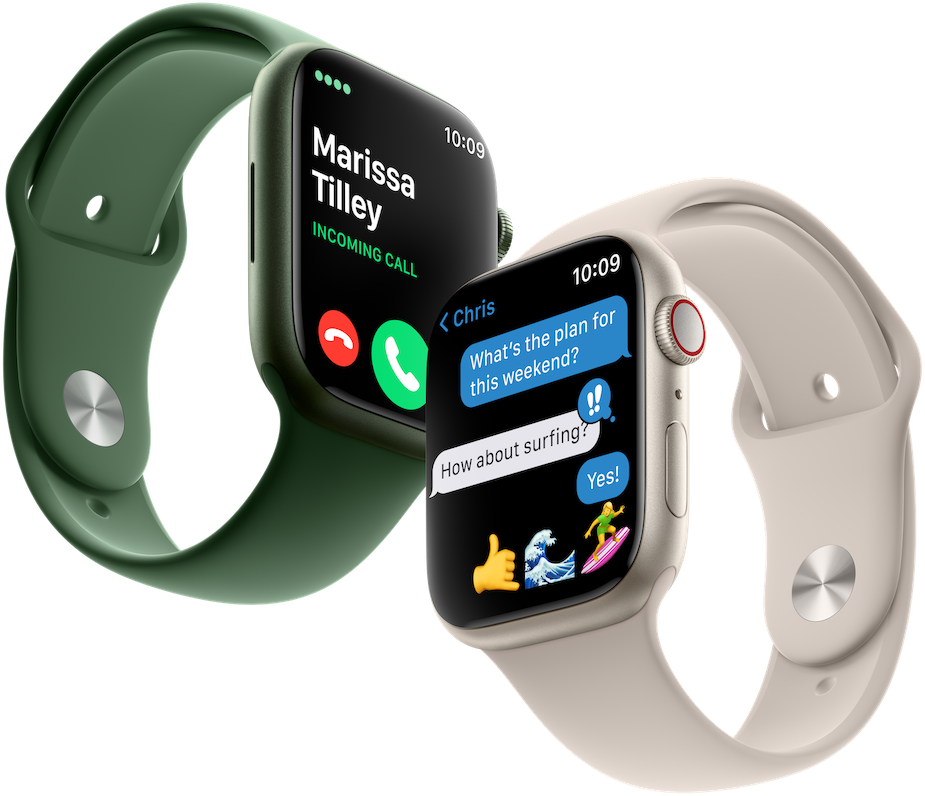 Stay connected with One Number

Share your mobile number with your cellular Apple Watch with One Number from Spark. Make calls and texts straight from your watch without your phone nearby* – stay connected wherever you are.

*You can only send and receive text messages if your iPhone is turned on and connected to a WiFi or cellular network.

Which Apple Watch is right for you? 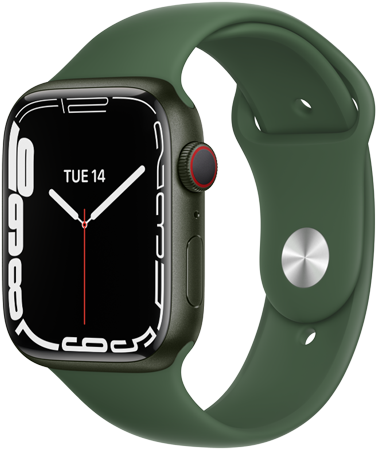 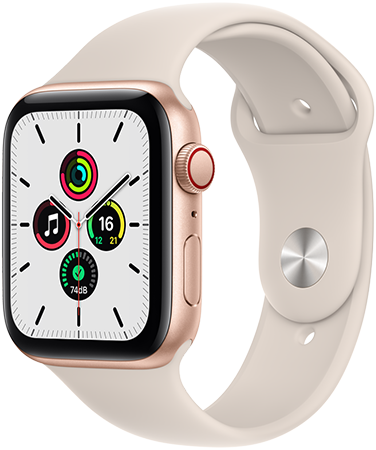 Find the Apple Watch
that's right for you. 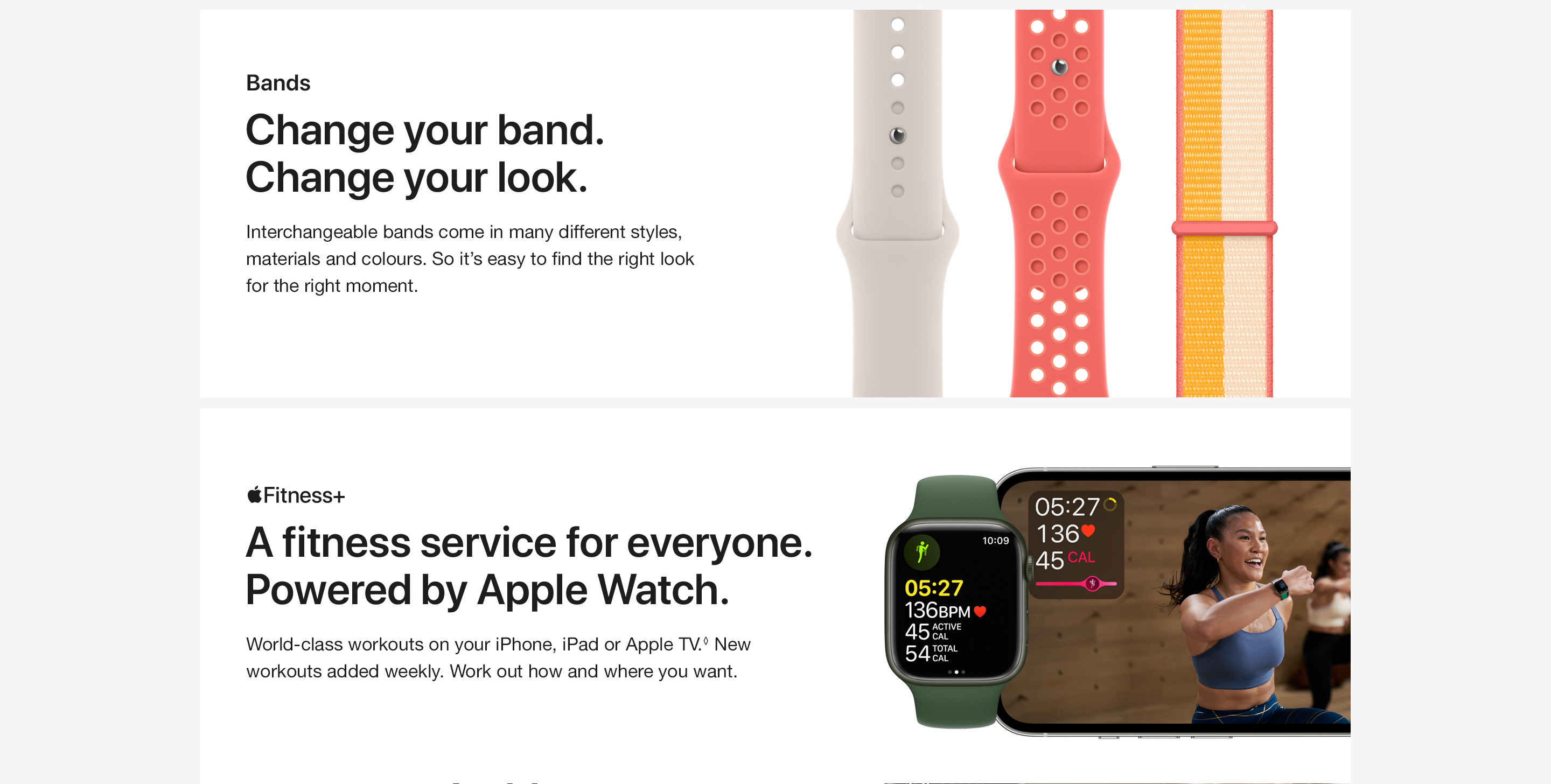 Blood Oxygen app measurements are not intended for medical use, including self-diagnosis or consultation with a doctor, and are only designed for general fitness and wellness purposes.

The ECG app is available on Apple Watch Series 4 and later (not including Apple Watch SE) with the latest version of iOS and watchOS. See apple.com/nz/watch for compatibility details. ECG is not intended for use by people under 22 years old. With the ECG app, Apple Watch is capable of generating an ECG similar to a single-lead electrocardiogram.

A subscription is required for Apple Fitness+.

Apps are available on the App Store.

Irregular rhythm notification requires the latest version of watchOS and iOS. It is not intended for use by people under 22 years old or those who have been previously diagnosed with atrial fibrillation.

A portion of the proceeds from every (PRODUCT)RED purchase goes to the Global Fund.

Bands are subject to availability. Some bands are sold separately.

Features are subject to change. Some features, applications and services may not be available in all regions or all languages. See apple.com/nz/watchos/feature-availability for the complete list.